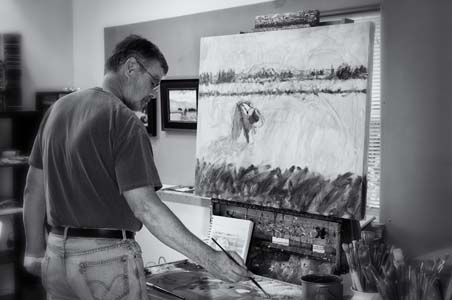 Lifelong artist Alfred Currier spent his formative years in southern Ohio. He received his formal education at Columbus College of Art and Design and the American Academy of Art in Chicago, where he earned his degree in fine art. He is an artist member of the prestigious Palette and Chisel Academy of Fine Art in Chicago.

Currier is noted for his use of brilliant color and texture, as well as his focus on the figure, specifically in agriculture. He has an interest in uplifting the lives of migrant Farmworkers, and has been active in advocating and assisting outreach programs.

The University of Washington Press, in association with Marquand Books published Alfred Currier: Impasto, a book written by Ted Lindberg, former Curator for the Vancouver Art Museum. Currier illustrated the children’s book How Far to Heaven, pub Illumination Arts 1994. Other noted mentions include   Art of the State of Washington, 1999: pub Harry N. Abrams, the cover of American Artist 1997, and Best of the West, Southwest Art 1997.

His works can be found in numerous private and corporate collections throughout the United States, Europe, and Japan. He maintains his studio and residence in Anacortes, Washington. 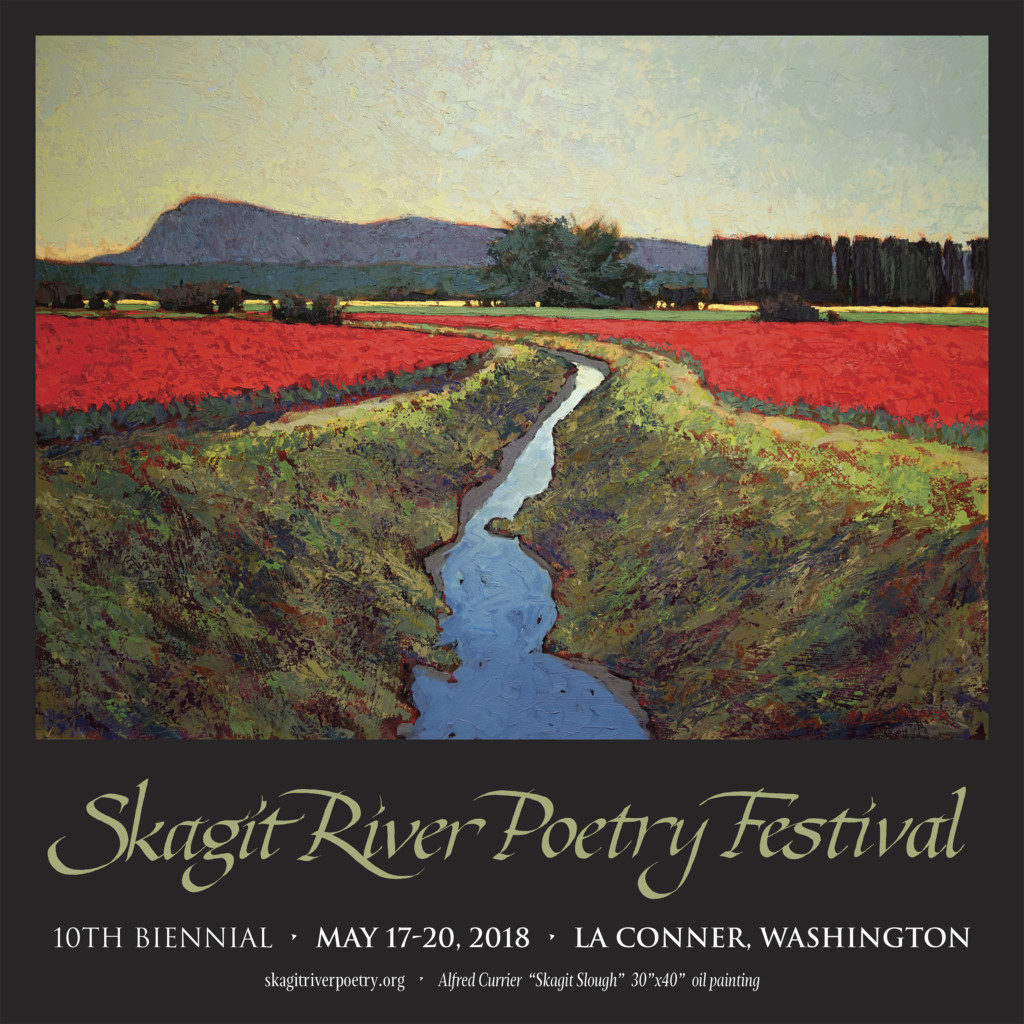 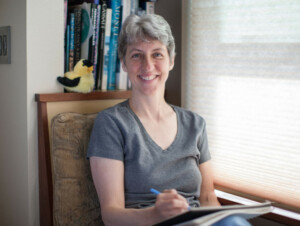 As a spontaneous, creative and intuitive artist, Schreivogl seeks to capture the unnoticed delights in life onto canvas, in a whimsical colorful style. In her studio her work is primarily in acrylic. She also plein air paints Impressionistic-style landscapes in oil.

She was selected “Best of the West” by Southwest Art Magazine and her work can be found in the collections of the Seattle Aquarium, Island Hospital, Anacortes Public Library, Lambiel Museum among others. She has been a featured poster artist for the Port Townsend Film Festival (2014), Anacortes Jazz Festivals (2005, 2004), and Anacortes Arts Festival (2006). She actively juries and judges Northwest art shows, including most recently the Women Painters of Washington summer show (2015).

Born and raised in Seattle, Washington, Schreivogl received her formal education at Western Washington University and the Seattle Academy of Fine Art (now GAGE) where she attended as an arts grant recipient of the Anacortes Arts Foundation. She has always carried a pen and sketchpad – whether she has studied in France, taught English in Japan, or during her travels by bicycle across the U.S. She is currently writing a book on Creativity. She resides in her home and studio on Fidalgo Island, in Anacortes, WA.

“With my art I seek to transmit the joy I see and feel in everyday moments onto canvas. Birds perched on wires, chicks with sticks knitting away, and jazz musicians are common motifs. My last name ‘Schreivogl’ means ‘screeching bird’ and birds often find their way into my art”.